This year marks the 20th anniversary of Wine Enthusiast’s Wine Star Awards, which honor those that made “outstanding achievements” in the wine industry during the previous year.

While the winners won’t be announced until the “Best of Year” issue coinciding with a gala on January 27, 2020, in San Francisco, the nominees were released this month.

One category that draws excitement from wine consumers and world travelers is the Wine Region of the Year segment. Champagne, France was tops in 2018 and Southwest France took the prize in 2017.

This year’s nominees include two European regions, two North American regions and one South African region. Here’s a look at these places, a statement on why they were nominated and wines to try in advance of what’s sure to be a bucket-list visit.

“Nowhere in the world can Riesling be produced in so many diverse styles,” according to the Wine Enthusiast announcement.

Many would agree. Mosel Valley vineyards are some of the world’s steepest, arranged along the banks of the Mosel River, between the Hunsrück and Eifel hills. Vineyards are also planted along the the Saar and Ruwer rivers, Mosel tributaries.

“The island is one of the best destinations in Italy for wine and food lovers, thanks to fresh, elegant wines made with native grapes,” remarks the Wine Enthusiast announcement.

With a well-aged winemaking history that reaches back 3,000 years, this Mediterranean island is associated with dominant varieties Nero D’Avola (red) and Grillo (white). But there are others to discover: nearly 50 grape varieties are native to Sicily.

Wines from Sicily to try:

“Cheese makers, brewers and chefs mingle with winemakers in the county’s relaxed towns of Sonoma, Healdsburg, Sebastopol and Santa Rosa, and they’re always happy to share their passion for a life close to the land,” says the Wine Enthusiast announcement.

It’s no doubt that Sonoma County is one of the top wine regions for North American wine travel. It’s a diverse environment boasting 60 miles of Pacific coastline peppered with unique soil and climate factors that support around 60 grape varieties.

“Stellenbosch, both as a South African wine region and town, straddles the Old World and New World,” states the Wine Enthusiast announcement.

While several international varieties have a place in Stellenbosch vineyards, Pinotage and Chenin Blanc are synonymous with viticulture here. The town of Stellenbosch is the second oldest in South Africa, surrounded by picturesque mountains and an appealing welcome for visitors from around the world.

“The tree-lined farm and college community of Walla Walla may look quiet, but it’s the center of winemaking and wine tourism in Southeastern Washington,” states the Wine Enthusiast announcement.

As disclosure, please note that I contribute to Wine Enthusiast, but am not affiliated with the Wine Star Awards. 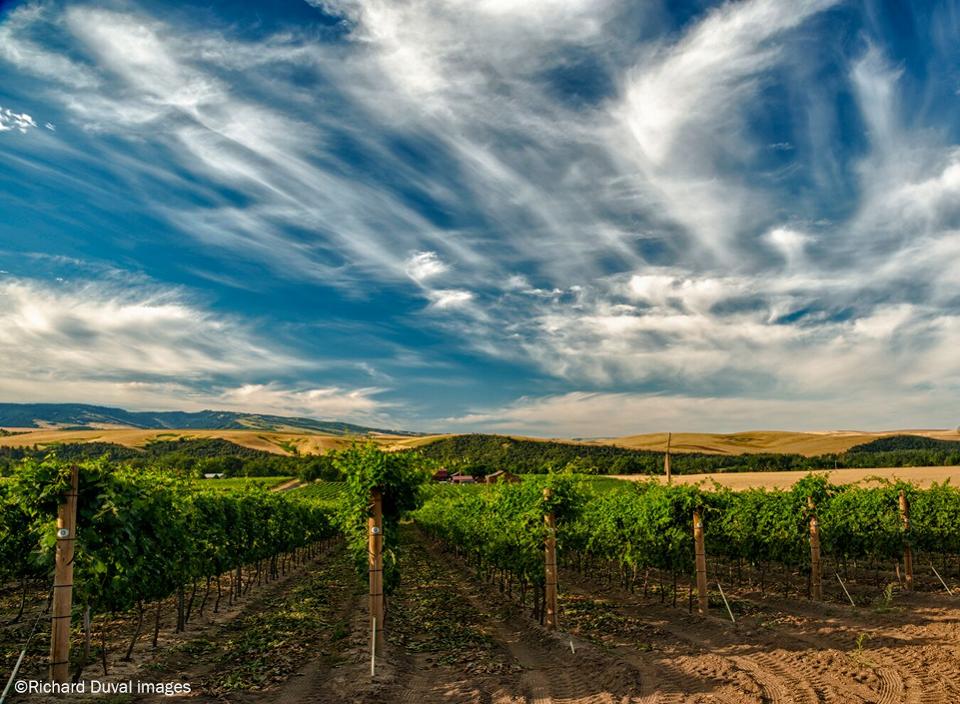