We are pleased to announce that Whisky Advocate has named Glenrothes Vintage Reserve their Speyside Single Malt of the Year!

Glenrothes Vintage Reserve is a fine advertisement for the fact that when no age statement (NAS) whiskies are created with integrity, they can be extremely good indeed. It is also a fine advertisement for affordability. Vintage Reserve replaces the previous Glenrothes Select Reserve bottling, created by now retired ‘malt master’ John Ramsay. Glenrothes had become notable for its policy of releasing vintages from individual years, rather than whiskies with age statements, but Select Reserve took them into NAS territory for the first time in 2005.

Whereas the distillers were less than keen to reveal aspects of the recipe of that expression, either in terms of ages of component spirit or their percentages, its replacement Vintage Reserve brings a new openness. It was developed by Ramsay’s successor, Gordon Motion, and according to brand owners Berry Bros. & Rudd, “Vintage Reserve is the expression that best epitomizes the Glenrothes Vintage Single Malt philosophy. It contains ten different vintages from the following years: 1989, 1992, 1997, 1998, 2000, 2001, 2004, 2005, 2006, 2007 married together in wood.”

The 1989 whisky is said to bring mellow oak and dried fruits to the overall composition, while 1998 whisky accounts for more than 25 percent of the total makeup and gives soft, mature, sweet vanilla notes. The youngest whisky—from 2007—adds lemon citrus character. The overall effect is a beautifully harmonious, complex dram in classic Speyside style.

Purists may prefer individual vintage year bottlings—and 1995, 1998, and 2001 expressions are currently available in the U.S.—but the price of Vintage Reserve makes it an attractive alternative and allows the imbiber to appreciate all the varying facets of this single malt from a range of years in one idiosyncratic, dumpy bottle.—Gavin D Smith 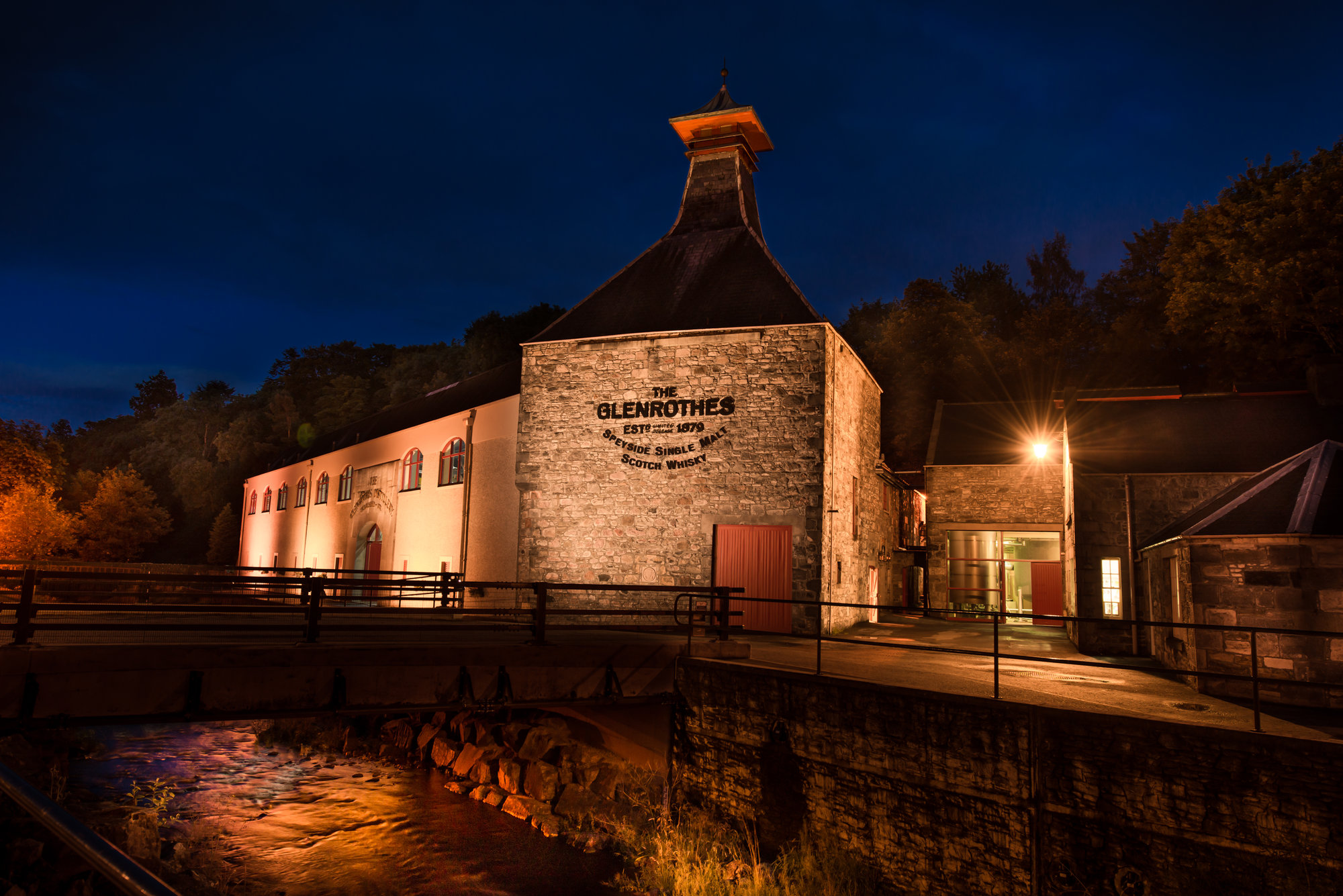